The Somma family reached out to us to be their photographers in Waynesboro VA. And, we had the session at Red August Farm. The Farm is a beautiful venue usually used for weddings, with a large white farmhouse, shady trees, wildflowers, and mountain views! Brandt and Angela, along with their little ones, Tessa and Lilah, all loved the location. We weren’t able to see all of the property, so perhaps in a future photography session we can see all that we missed!

The Somma family and I have had a working relationship for a while now, in fact, I photographed their wedding! Several years, and many family portrait photography sessions later, and here we are, for another one with their two girls. Angela wanted their outfits to be coordinated without matching too much. We chose to match a color scheme between the family to accomplish that feat.

Spending Time With The Family

Since their outfits coordinated so well, Angela didn’t want to risk Lilah getting messy before the photos, so she waited to change Lilah into her dress until after they arrived on location. While we waited, Tessa, their oldest daughter, showed off her poses and we chatted a bit together. And man, let me tell you – the little ones grow up so quickly! The last time I saw Tessa was nearly two years ago and she was much more reserved than she is now! She had been almost two years younger, and much more shy, the last time I had seen her.

The midsummer day greeted us with humidity and lots of sunshine. Tessa kept pointing out locations she thought would be fun and good for photos, and I assured her that we would try them out! Some of the spots she suggested turned out to be great, which made Tessa happy, and we captured many cute photos in those places!

Letting the Girls Be Themselves

Lilah, however, was on the move and wanted to explore, so we obliged as much as we could. Angela held her so that she settled down for pictures, and sang a song from Encanto to make her more comfortable and get her to smile.

There was some tickling involved, but she gave us some smiles at last! Angela told me that she likes to dance, so we tried that, and at first she wasn’t up for it, but towards the end of the session we saw more of her personality come out! Tessa helped out by smiling and posing for pictures when she was told so she could be an example for her little sister and it was so sweet!

We took pictures for about forty-five minutes with some down-time in between, and let the girls run and explore during the breaks. Lilah decided to grab the blanket everyone was sitting on and was just being her little self, rolling around and smiling, which were some of the cutest photos from the session, and probably my favorites!

Winding Down a Fun Day

Towards the end of the session we knew that Lilah was starting to get tired. We finished up by snapping a few last pictures, and I assured Brandt and Angela that we had plenty of photos already! We left the Farm chatting together and letting the girls play around the gate before they piled into their cars and drove away.

This session was so cute and fun! The Red August Farm was a beautiful venue and I hope I can return there for more photos in the future! Thank you Somma family for giving us the chance to photograph you and your sweet girls in Waynesboro VA!

I’m one of the photographers in Waynesboro VA and I would love to work with you and your family! If you need someone to capture your family memories, or another special occasion, please contact me! 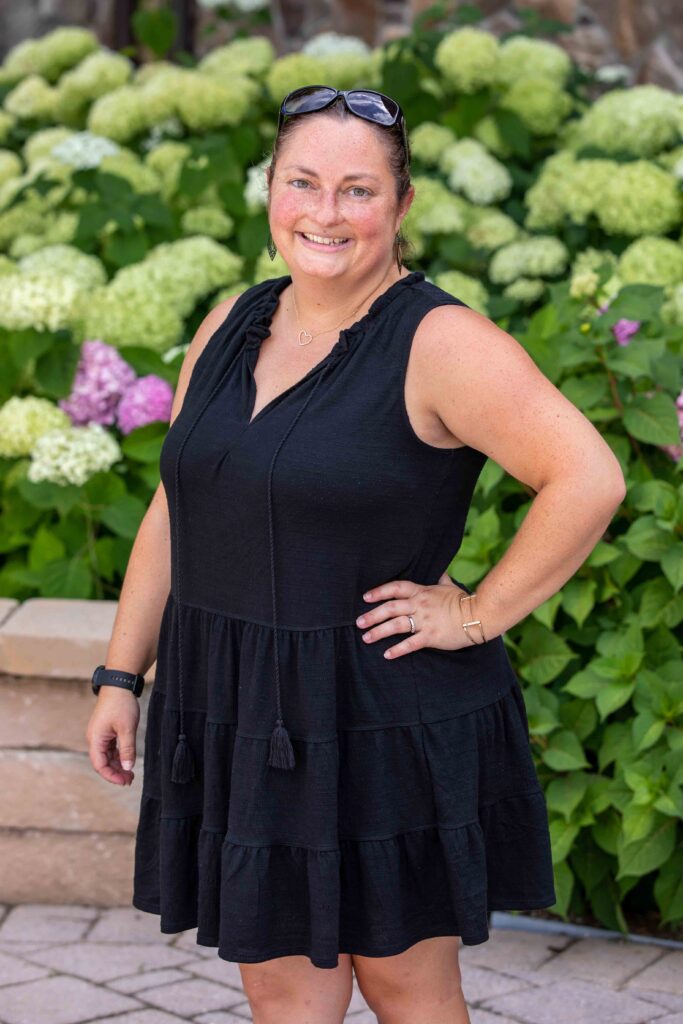 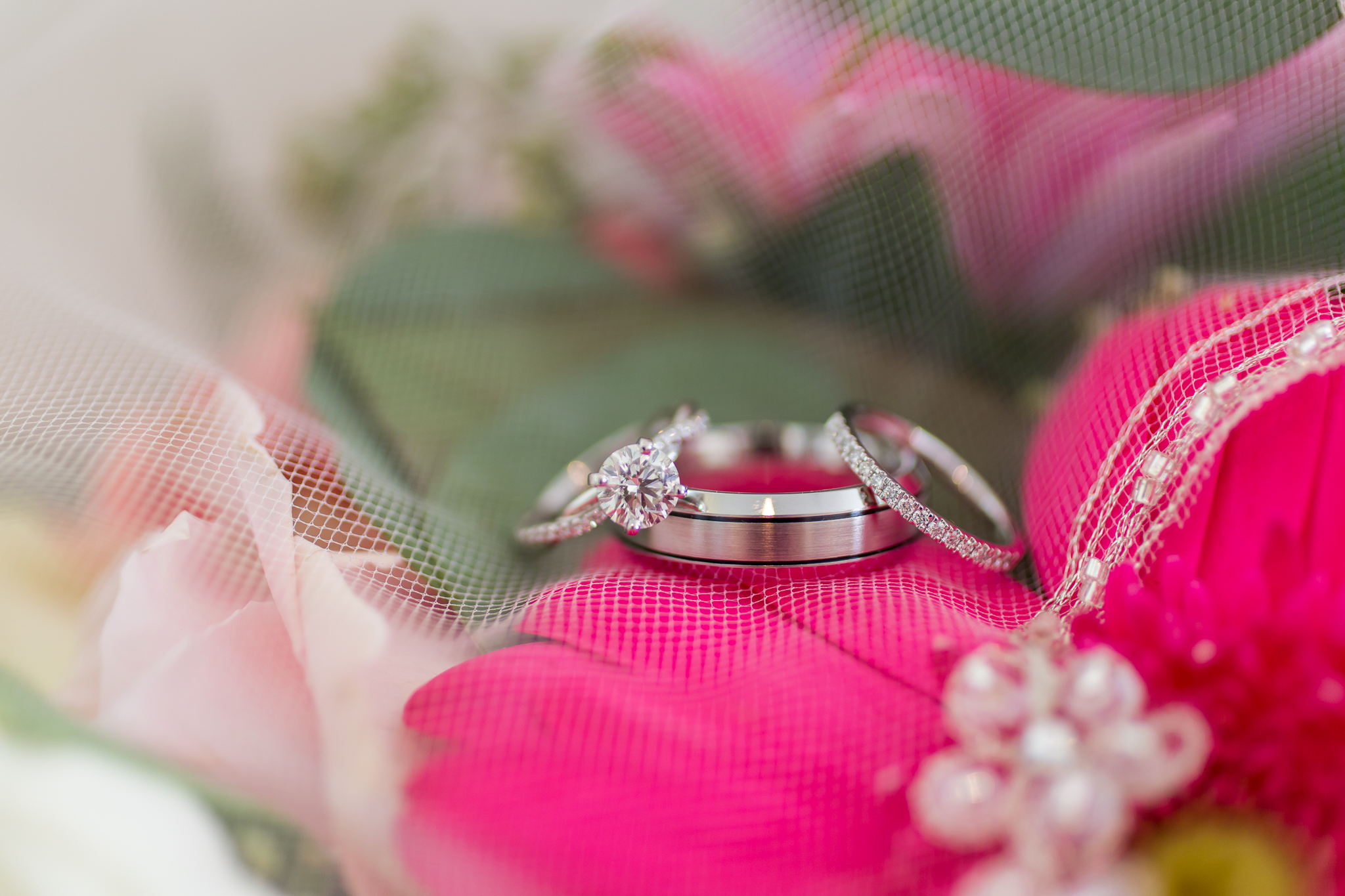